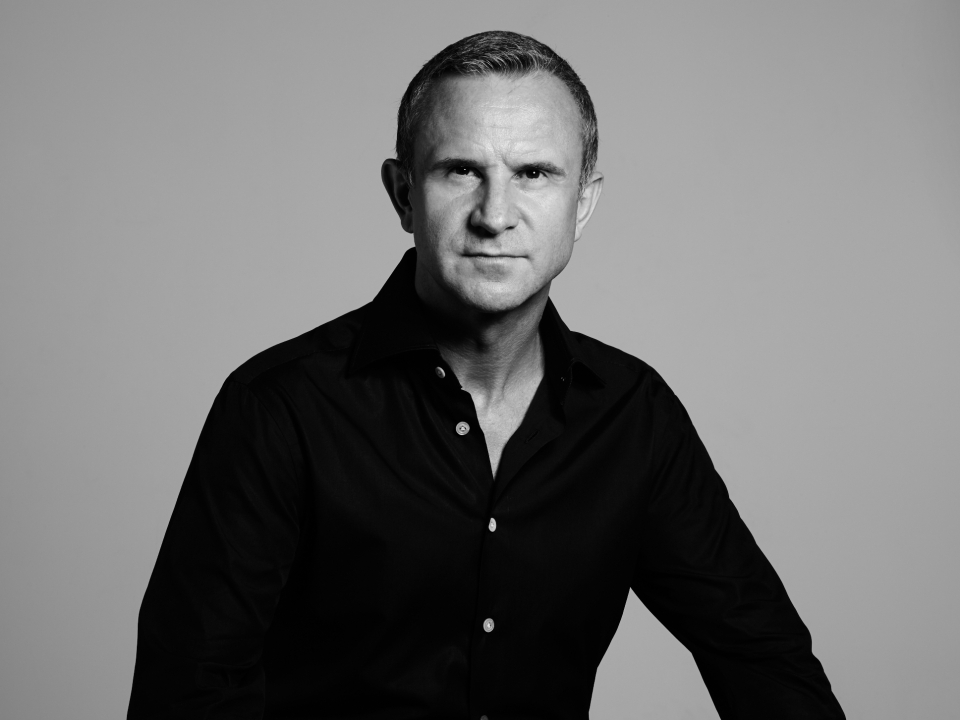 Jarek Ziebinski personifies the New Europe. His refined instinct and everlasting enthusiasm have fueled growth of his industry, nation, agency family and the Golden Drum. He was at the helm of the best agency in the New Europe for the first time with Leo Burnett Warsaw, and then five more times as chairman of the agency’s European board with their Czech, Romanian and Lebanese teams.

“When the solidarity of millions created New Europe at the end of eighties, we have regained our freedom and hope. I will never forget this moment in history, as it entirely shaped my future.

I was mature enough to understand what has happened and young enough to start my new life in the new exciting reality. Among all the changes in Poland, advertising quickly became the most magnetic profession of all. It was tempting young creative people of different backgrounds and I simply couldn’t resist the opportunity to be part of the industry that immediately became a symbol of new times. In no time, Leo Burnett became my new family and advertising turned into my new lifestyle.

When I visited Portoroz for the first time in 1996 I didn’t know that I will not miss the Golden Drum – Advertising Festival of New Europe for the next 15 years. I was coming here to smell creativity from all over the region, meet friends, learn, compete and win. The huge Golden Drum archives reflect the evolution of creativity in advertising across Central and Eastern Europe and I am happy to see so many finger prints of my fellow Burnetters in there.

Across countries of Central and Eastern Europe, creativity in our business has come a long way. From the invasion of western global brands in the early nineties, that brought with them their international campaigns for local market adaptation to the tsunami of fresh, original ideas that are created locally for international and domestic brands. From an industry that used to be dominated by global networks, to one that sees the birth of dynamic local agencies full of great creative talents.

While endless waves of 30-seconds TV commercials used to dominate, integrated campaigns that spread like wildfire through new media is the norm today. In a People Era that sees millions of people empowered by internet and mobile phones, the power has shifted from the marketers into the hands of people.

Fascinating times, it was a great privilege for me to be a part of this vibrant period of change and contribute to the great shape of our industry as it looks today in New Europe.”