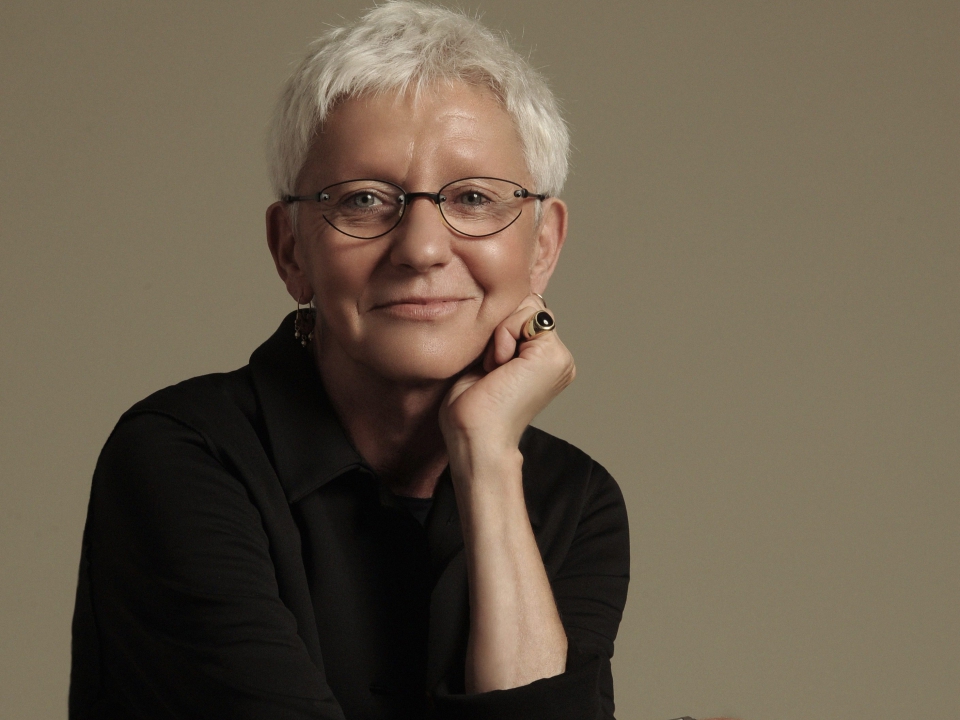 Milka Pogliani is the Golden Drum’s First Lady. Without any loud drumming she has come on stage and instantly won all hearts. Softly, but decisively she pulls the golden strings that steer a major corporation on the path of a new creativity. She understands and encourages, helps and nurtures; she opens the doors and pushes forward those who need a light. Without her leadership McCann wouldn’t have won the greatest accolade twice, and in the whole of New Europe there would have been less precious stones.

„I confess: I am as curious as a cat….and so when I heard about Golden Drum for the first time many years ago, I decided – despite the smirks of some European colleagues – to go and take a look. And what a surprise! Perhaps the work coming out of New Europe wasn’t yet up to the standards of important international Festivals, but what originality, what passion….and so much talent!  Since then I have been a faithful guest of Golden Drum and each time have felt the same sensations. To rediscover the roots and culture of countries with great literary, artistic and cinematographic traditions, and to see the quality of New Europe’s ideas grow: this for me is what Golden Drum stands for.“ (Milka Pogliani)