Equal gender representation in the Jury 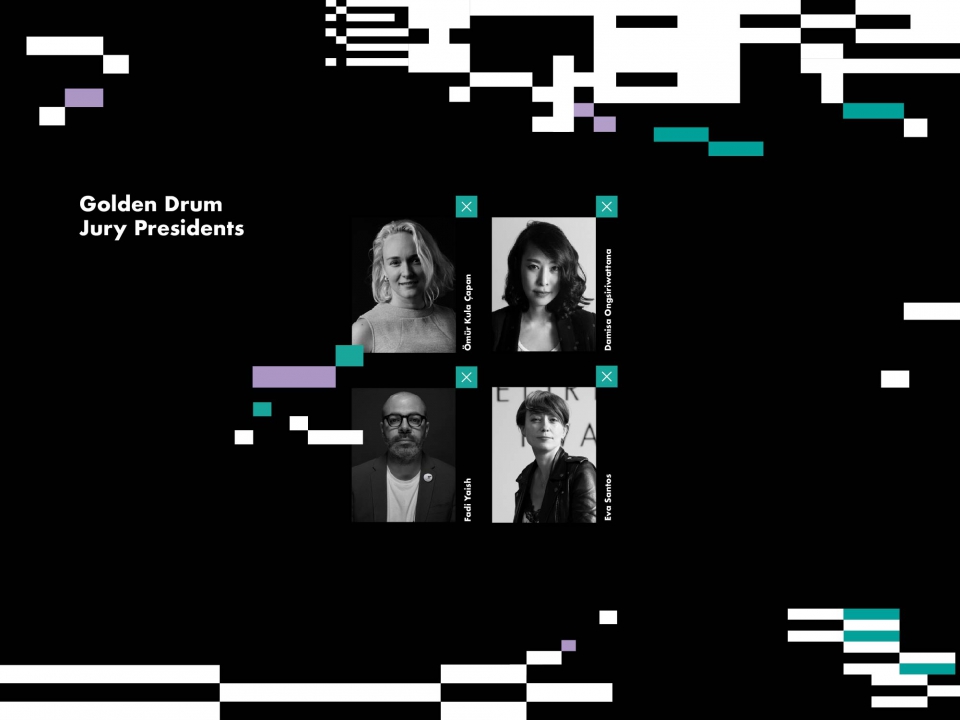 Re:Start the Future by standing up for gender-equal world

Golden Drum stands for the United Nations’ fifth Goal – Gender Equality. Many companies and industries are supporting the pledge for gender equality and we have seen remarkable progress made in that field over the past 15 years. We believe that every step we can take towards advertising equality moves our society in the right direction. This year we have turned our intentions into actions by introducing gender-inclusive, 50:50 juries. Judging the best creative work entered into the Golden Drum Competition will be 58 professionals - 29 men and 29 women.

Golden Drum team is pressing the Re:Start button in every sense of the word. Our future relies on our decisions to make the right choices.

Mojca Briščik, President, Golden Drum Festival: “When it comes to gender equality, it’s no doubt that major changes have been done both within the creative industries and the business world as well. However, as a woman I do not want to be seen just as a number or quota, I want to be perceived as a person with qualities of a good professional. That is why I strongly believe that creative industry is positively transforming gender norms and moreover additional support emerges from different stakeholders, from the ad industry and beyond, in advocating for this change.”

We need to demand equal rights, responsibilities and opportunities of women and men, for girls and boys. Gender equality is not a women’s issue but a society issue. Equality between genders is seen both as a human rights issue and as a precondition for, and indicator of, sustainable people-centred development.