In response to the unprecedented global situation, Golden Drum Festival is cancelling this year’s edition of its annual Award show and celebration of creativity. The next edition of the festival will take place at the Slovenian Riviera from 13 to 15 October 2021. 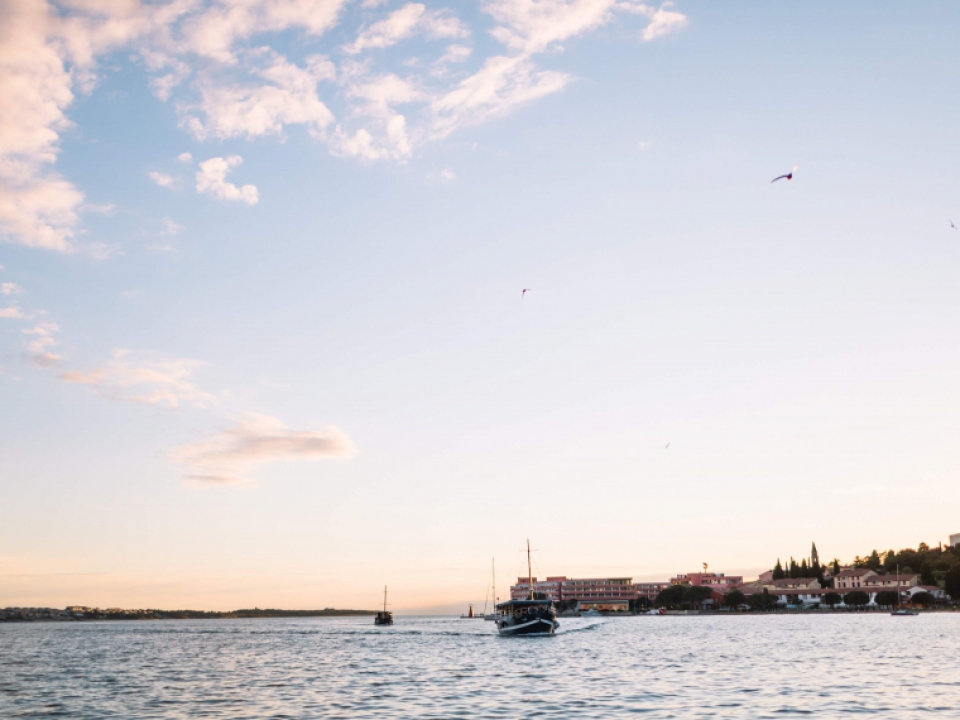 In response to the unprecedented global situation, Golden Drum Festival is cancelling this year’s edition of its annual Award show and celebration of creativity. The next edition of the festival will take place at the Slovenian Riviera from 13 to 15 October 2021.

The tough decision was made given the Slovenian Government's lack of assurance mass events will be allowed by October, and more importantly in consideration of our festival friends, partners and clients' safety and peace of mind. Based on these factors and your feedback, we believe postponing the festival to 2021 is in the best interest of all parties involved.

In light of the pandemic and its potentially destabilizing, even paradigm-shifting impacts on economies around the world, we take this decision with a heavy heart, while already looking forward to seeing you again next year.

Golden Drum is known as the world's friendliest festival. Since the attention and priorities of society and businesses globally are now needed elsewhere while our industry is focused on protecting its companies, employees and clients, taking some time off from festivals seems like the right thing to do. In the meanwhile, there is much to learn and innovate going forward.

Mojca Briščik, Festival President: "The festival overcame many challenges over the years, big and small, yet none like we're facing today. We've been blindsided by the pandemic and its impact on life, but they also offer a valuable chance to redefine our industry. It might be time to shift our perspectives and rediscover the basic values we have somehow lost along the way. As times of change fundamentally show, everything is about people. Without them there are no campaigns, no awards. Certainly, it's the people of our industry who have our highest regard."

Throughout its course, the festival has brought together more than 32,000 professionals from over 40 countries worldwide. Over 44,000 entries have been submitted to the Golden Drum Competition to compete for the prestigious Golden Drum Awards. In its long tradition, the festival has never missed a year and so the move to skip this one wasn't made lightly.

Polona Simšič, Festival CEO: "We absolutely hoped we could deliver the festival in its full glory this October, but it's becoming clear this just won't be possible. Golden Drum is a festival of the community, a place where new business connections and friendships are born every year. Its excitement and live atmosphere can't be fully captured by a virtual experience. We initially considered moving the festival online, offering charge-free entries and online judging as an alternative this year, but after thoughtful debate with our Ambassadors, Hall of Fame members, marketers, agency networks and some independent agencies the decision to cancel was reluctantly made. This doesn't mean the festival will overlook the great work done by creatives throughout the current season! Since we aren't able to celebrate the best and bravest this year, we've decided to hold a two-year eligibility period for all entries to our next festival edition. We can't wait to see you again in person and Re:Start the Future at the Slovenian Riviera.”

Golden Drum is looking forward to reconnecting with You in 2021, when the festival shifts its focus to young professionals while introducing new formats and changes to the competition.

The organizers wish to thank everyone involved for their support and understanding in the matter. We hope you're all well during this difficult time.

As we say in Slovenia: "Ostanite zdravi in kmalu na snidenje!" / "Stay safe and see you soon!"