Drummers know Andrey as a Festival friend, speaker and jury member, whose work ... 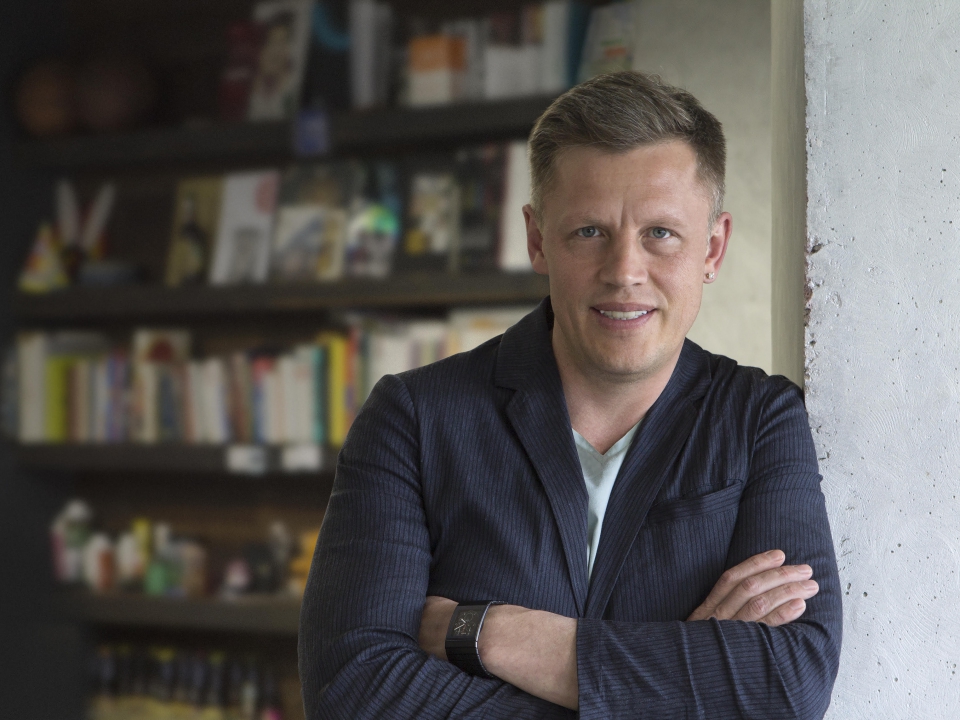 Andrey Gubaydullin founded his agency Voskhod (Russian for Sunrise) in 1996. Since then, it has grown from a small local company to a leading agency in the Russian advertising industry. Under Andrey’s creative leadership, the agency has won a great number of awards at international advertising festivals and has been named Russian Creative Agency of the Year 7 times. Since 2012, Andrey has been a member of the Russian Advertising Academy.

Drummers know Andrey as a Festival friend, speaker and jury member, whose work has brought him and Voskhod many recognitions, among others The Golden Watch Award for the Creative Director of the year 2014 and Tartini Award for the most successful independent advertising agency of 2014.

“I’ve visited Golden Drum many times, looked at the Hall of fame and read the names of people who have done a lot for the festival and advertising industry in Europe. Would I imagine that one day my name would be there too? I guess it always seemed to be beyond my wildest dreams. Don’t ask me how I felt the moment I knew my name was going to be at the Hall of Fame. Instead, why don’t you try to bungee-jump at least at 200 meters (there are only a few places on Earth to do this) – then you’d know how I felt.”

Andrey will receive this honour at the Golden Drum Award Ceremony on Friday, 18 October 2019 in Hotel Slovenija Portorož.