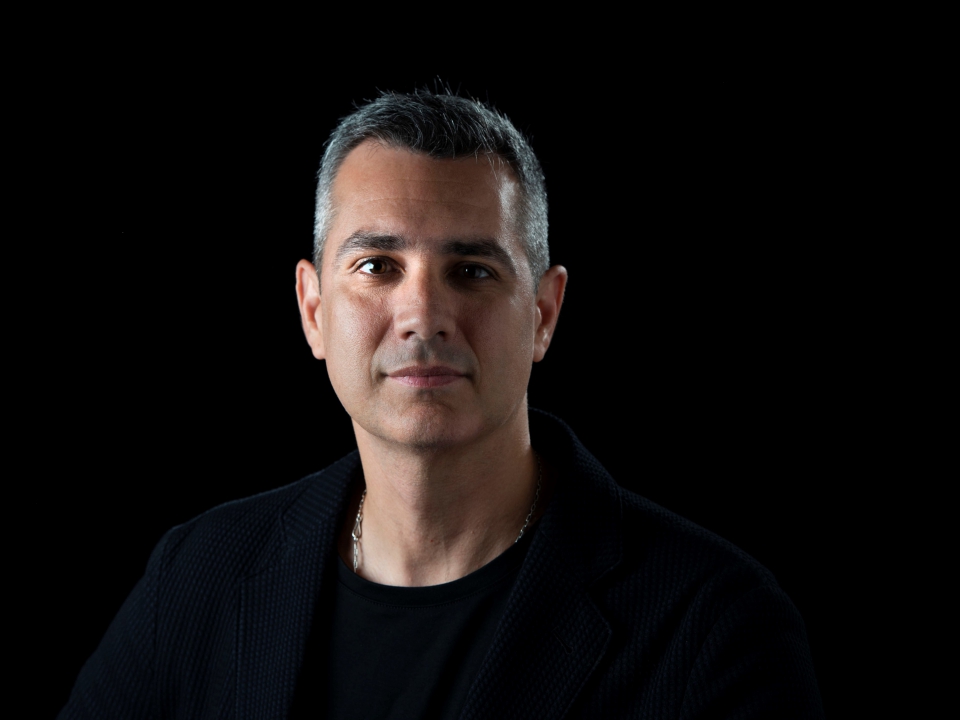 André is crazy about ideas. Though his closest friends would say he is just crazy. He has dual citizenship, Brazilian and Portuguese, and a US Residency/Green Card, but he believes the best minds and ideas have no borders and languages.

His passion is to create and develop high-performance, innovative ideas and he had the privilege to do it with brands and agencies he admires in the US, Europe and LATAM like Havas Digital, Loducca, TBWA, Zimmerman, VMLY&R, The Walt Disney Company and J. Walter Thompson, helping them to win more than 150 Awards and several metals at the One Show, Cannes Lions, D&AD, CLIO, LIA, The Webby Awards, Effies and more.

André has also been honored to serve on the juries of several festivals in different countries, including Brazil, USA, Britain, France, Italy, South Korea, Argentina, United Arab Emirates and Portugal.

[TALK] Phygital as a passion

Learn how using phygital to connect the online and offline worlds will allow you to create closer, more efficient, and human customer experiences.