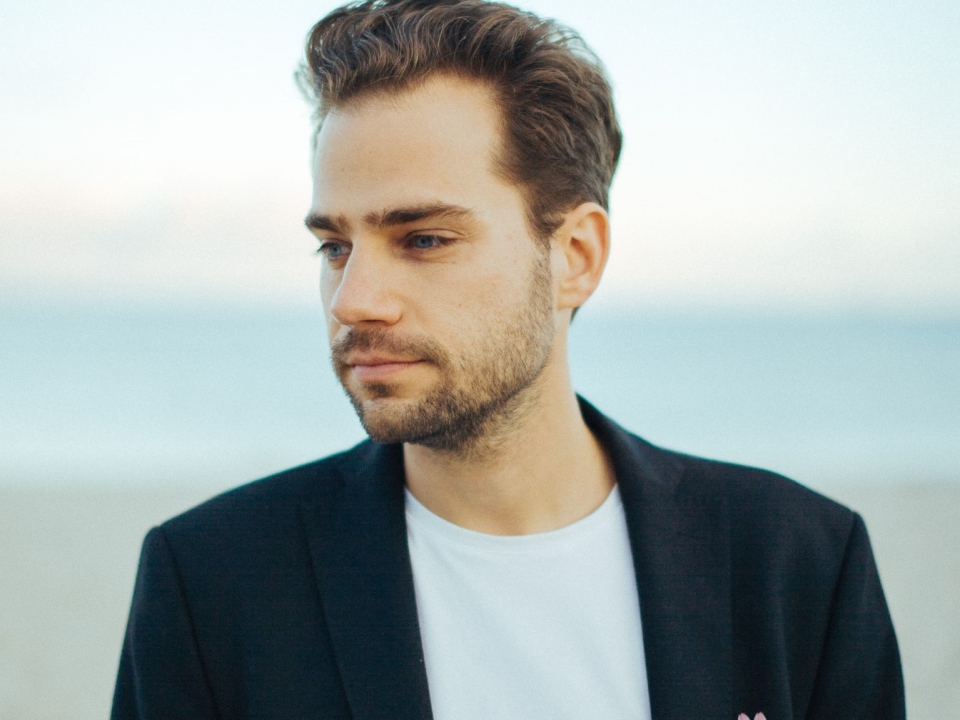 Michał's latest feature film "All these sleepless nights” received the award for best director at the 2016 Sundance Film Festival and appeared on many top ten lists including Rolling Stone Magazine andIndieWire.

His previous film, the documentary feature "Fuck For Forest" was distributed theatrically in numerous countries and heralded by UK's Dazed and Confused Magazine as one of the "top ten most innovative and genre-pushing docs of recent years."

Michał is also a commercial director whose done work for: Sprite, Ikea, Johnnie Walker and Coca-Cola, only to name a few. He has received numerous awards and nominations, including Cannes YDA, Saatchi & Saatchi New Directors Showcase, Creative Circle, UKMVA. Most recently he directed a spot for Ben&Jerry’s LGBT+ campaign called "Equality Prom Dance" which went viral and became the most widely discussed Polish campaign of recent years.

Michał was also listed as one of the top ten cinematographers of 2017 according to IndieWire, along names such as Roger Deakins and Hoyt van Hoytema.

Currently he has just finished writing his new sci-fi feature film, which is scheduled to go into production next year.

[TALK] Production and Direction: How the pros do it!

Get ready for a journey through the production and direction of films, music videos, and commercials. For those eager to hear anecdotes and catchy histories, this duo would love to band your ear to talk about what it’s like to cooperate with big names such as Radiohead and/or Oscar-nominated talent.