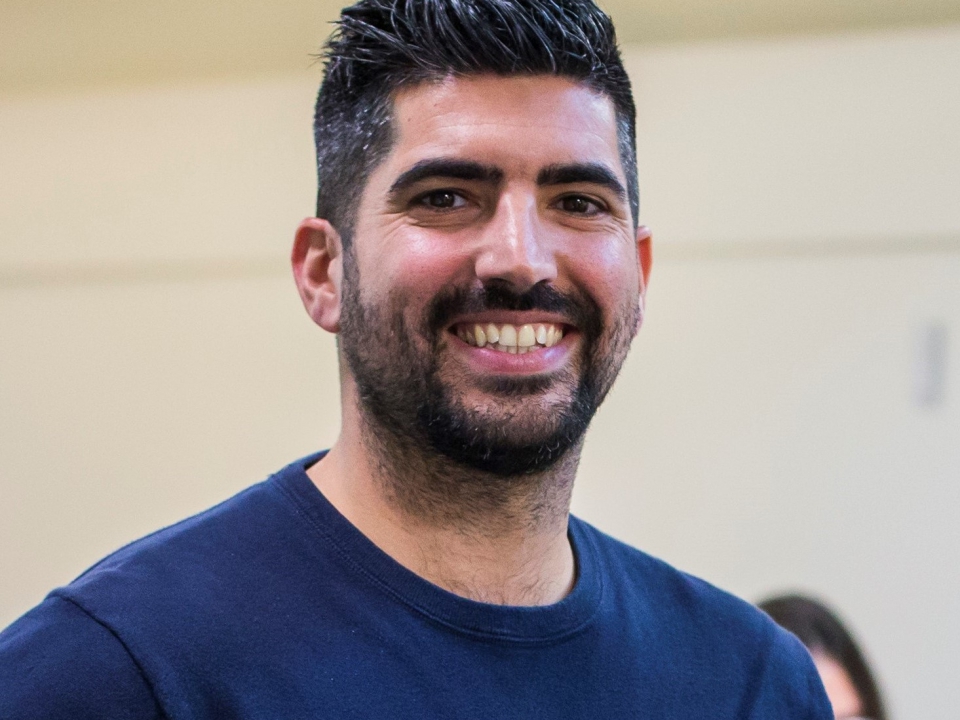 Since Luis was a child, he grew up between computers and Technology has always been his passion. His education as Computer Engineer along with a MSc. in Industrial IT and his passion for business have provided him the necessary skills to lead a technology-based company. He has always dreamt of establishing a company capable of crossing any known frontier and set trends. So in 2012, Luis Co-founded NeuroDigital Technologies, a company developing Touch & Feel VR.

After raising almost 2MM€ and bringing several products to the market (Gloveone and Avatar VR), NeuroDigital is now leading the revolution for tactile VR. The haptic glove Avatar VR has become the standard solution for providing Sense of Touch and Natural Interaction in VR in very different domains of use. It has contributed in fields like space exploration (NASA), defence and aerospace (NAVY, Lockheed Martin, Airbus and BAE), new paradigms in the industry (BMW, Accenture), life-changing cases of use in health for telemedicine and cancer detection (Ericsson, KCL, Pfizer, Sanofi) and of course in the field of research and higher education. NeuroDigita’s most awarded use of technology is “Touching Masterpieces” that was awarded also at Cannes Lions Festival and Golden Drum.

In 2018, NeuroDigital Technologies in collaboration with association “Visual TEAF” and “Fundació Clínic Barcelona” created a Diagnostic app which features extensive AI, BD and ML technologies and was founded by big companies like Telefonica, Probitas and Fundacio La Caixa.

In January 2019, NeuroDigital was selected as one of the eight companies accelerated by Google with the entrepreneurial program Google for Startups Residency.

Next to leading a proficient team at NeuroDigital, Luis also likes to share his experiences, successes and fails that happened along his career. As a speaker, guest lecturer and associate professor he likes to give back to new entrepreneurs and people that just need a good story to never give up.