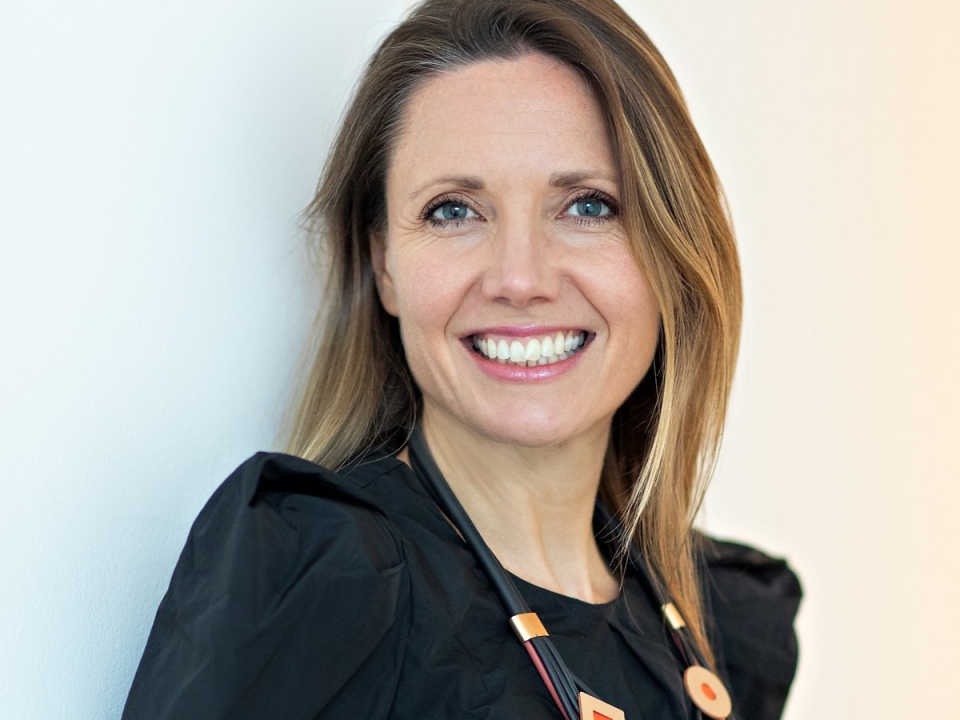 Natalie is a founder of Uncommon Creative Studio, alongside Nils Leonard &, Lucy Jameson.  A creative studio building brands that people in the real world actually wish existed; either by working with clients or by creating brands themselves.

Uncommon launched in September 2017 and is majority female founded. In their first 4 years, they’ve grown to around 95 people, with a range of clients including ITV, WWF, Ecover, H&M, Habito & B&Q. As well as their own sustainable coffee pod business, halo.coffee.

Natalie has 20+ years experience working at the most successful and creative agencies on the planet.  Between London & Amsterdam she has run business defining relationships & strategies for global and local brands including, Sony, BBC, Coca-Cola, Vodafone, The Times and many more.

She ran the business development machine at creative powerhouse Mother during one of its most prolific periods.  More recently, Natalie oversaw Grey London during the most profitable & creatively awarded years in its 52-year history.

Passionate about the power of diversity to generate better thinking, Natalie is an advisory board member of Creative Equals, Leadership Mentor for SheSays, and Development Board Member of the highly awarded charity CreateArts.org.uk. She is Executive Producer of documentary ‘In God We Trust’ that premiered at Tribeca Film Festival 2013.  In her year out before starting Uncommon Natalie spent time as an expert-intern with a range of diverse creative companies – from feature film production, talent management & games companies, to mentoring tech-start ups.