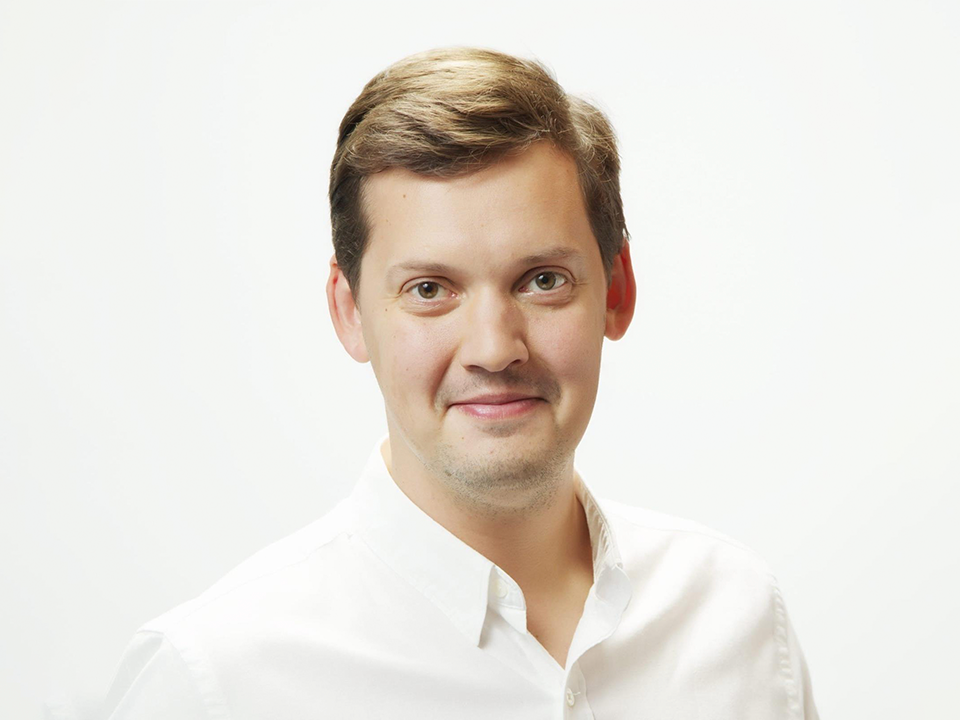 Sergey graduated from Moscow State University in 2012 as a TV-journalist.  Later in 2014 he got his PhD in Economics.

He has more than 13 years of experience in Media and Marketing. After he started his career in 2008, Sergey worked for four global media groups (GroupM, Dentsu, Interpublic, OMD) and also gained experience at a local digital media agency iCOM. During his work, Sergey has been a leader of very different disciplines – media buying, media planning, strategic planning, accounting and production, sales and marketing, production.

In 2018 Sergey established a new division of OMD Russia – OMD MarTech, which has received great success during the recent years, realized plenty of cases and in 2020 OMD MarTech has become a MarTech Agency of the year. Cases led by Sergey as a division leader have received numerous awards including Effie 2020 for JTI, Silver Mercury in 2019 for SONY, MarTech star awards 2020 for Nissan and PepsiCo and others.

Sergey took part in the jury of several local festivals, including Silver Mercury and MIXX RUSSIA AWARDS. In 2020 he has been nominated as Co-chairman of AdTech committee at Russian Association of Communication Agencies (RACA) and in 2021 has launched the AdTech RACA AWARDS as a part of MIXX RUSSIA AWARDS festival.