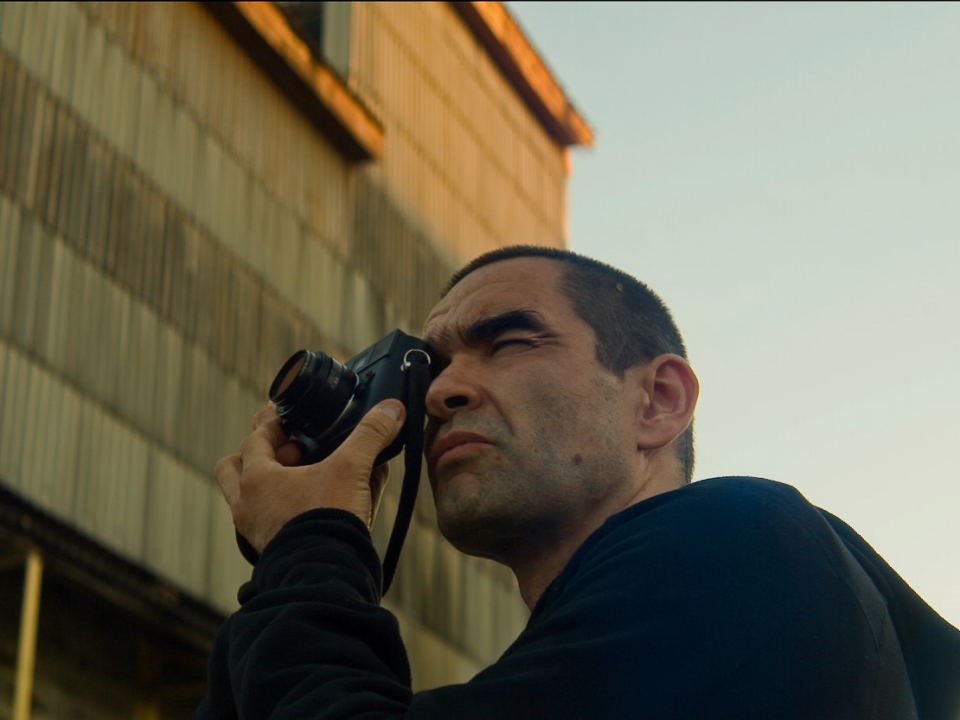 Boogie is a real master of ghetto photography, tireless hunter of the cities and human souls. He has a fast hand and a good eye. Camera is his weapon and he is a number one “shooter” in Belgrade, and also in Brooklyn. He is all about rawness and goes straight to the end in the same direction that advertising is supposedly going nowadays. During this talk Jasmina and Boogie will among other things speak about advertising – is it really going towards rawness? And how much rawness is in advertising today?