He has a special passion for political communication and was the advisor of one President of ... 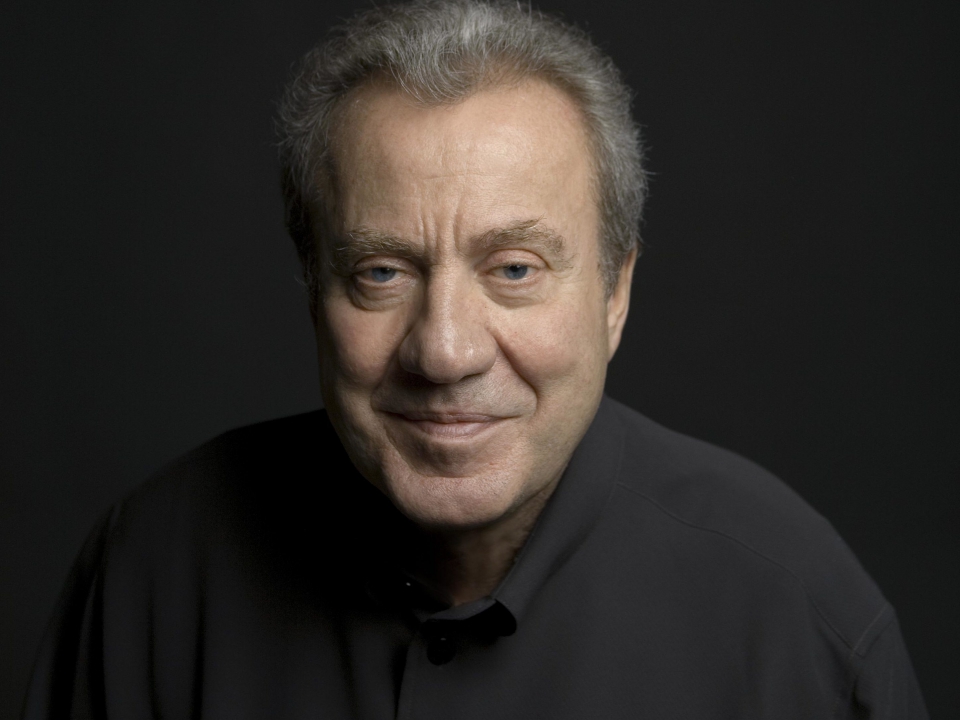 Born in Lebanon and raised in Beirut, Chehab is a Public Law and Political Sciences Graduate.

Beside the privilege of having contributed to the “Humankind” philosophy of Leo Burnett WorldWide, he was elected on the “House of Fame” of the Golden Drum Festival 2009; and “Man of the Year” by Arab Ad in 2010.

He has a special passion for political communication and was the advisor of one President of the Republic and several well-known political figures in Lebanon.

Chehab is a talented speaker. He has given several regional and international conferences to the communication Industry. Among them: “The knife and the Sharpener”, “Nobel or Cannes”, “The Mother-of-all-Integration”, “Brand Building-The New World”, “Welcome to the 21st Century”, “Soldiers or Commandos”, “10 ways for one million returns”, “Chief Inventor Officer” and the most recent one in Harvard: “From Chaos to Creativity”.

He is behind more than 12 regional and international campaigns, some of them are still alive until today.

In 2011 he wrote his first book “A Bet for a National Conscience” and in 2015 his second one “Of Happiness and Ideas”.

On behalf of the Golden Drum Festival we thank Farid for his valuable professional contribution to the creative industry of New Europe.