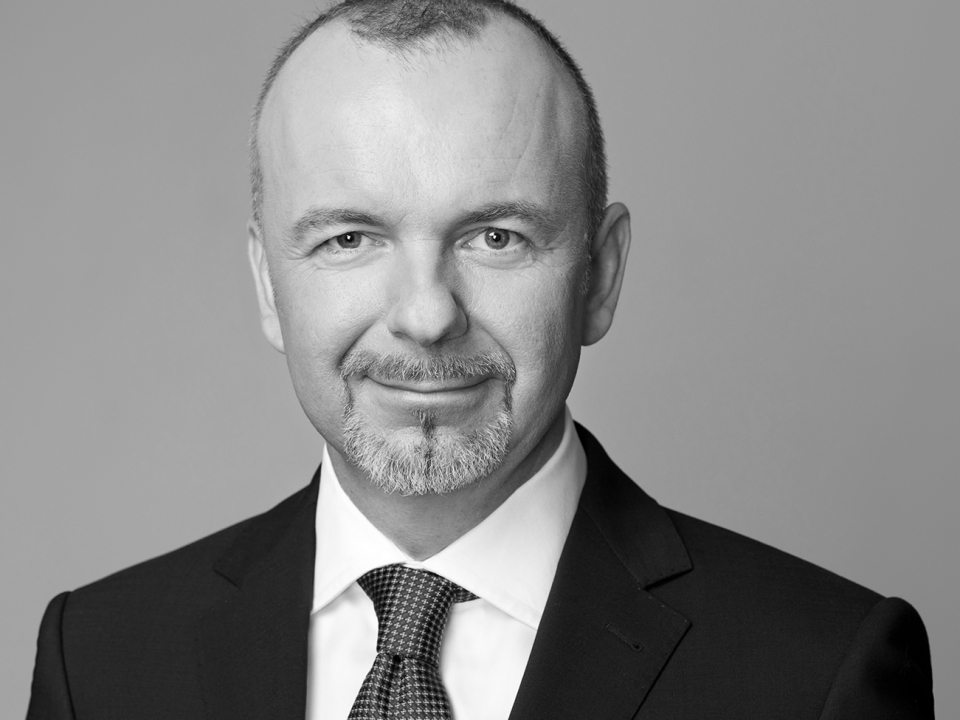 Grzegorz Szczepański has worked in the public relations industry for over 25 years. He is one of the most experienced professionals in this sector in Poland. He has extensive experience in communication management in the largest corporations in Poland. He is an expert in corporate strategies and crisis communication.

In 2008–2012 he was the Corporate Director of Grupa Żywiec S.A., where he conducted, among all, a comprehensive re-branding of the company. Previously, in 2003–2007, he was the Head of Corporate Communication Department at Bank Pekao S.A. His accomplishments included preparing and managing the communication process accompanying the largest merger in Poland between Pekao S.A. and BPH S.A. In 2008, he was a member of the Management Board of Provident Polska in charge of communications and regulatory policy.

For the first decade of his professional career, he was a strategic advisor at renowned agencies: Burson-Marsteller and Business Communications Associates (subsequently Edelman Polska), which he established and where he acted as the first President of the Board. During this period, he advised management boards of the largest international corporations operating in Poland such as Citibank, Unilever, Philip Morris, Johnson&Johnson, GlaxoSmithKline, and many others.

He is currently the Vice President of ICCO, Chairman of PPRCA, member of the ThinkThank board of experts, and since 2010 a member of Press Club Polska. In 2015 awarded a Man of the Year in PR by the Brief trade magazine. In 2009–2010 he was a Board Member of the International Association of Public Relations (IPRA).  In 2002, he was recognised by the editors of the Home&Market monthly as one of the 25 best Polish managers.

[DISCUSSION] The impact of Social-Political Controversies on Public Relations

This day and age we can see more than ever that politics and different points of views of those in power can polarize the nations. What’s more, in correspondence to the heated discussion created by those who govern, companies are increasingly expected to distinguish themselves and take a stand on global issues. During this talk, four experts from the biggest Public Relation agencies in Poland discuss how the industry responds to the current changes, how the political controversies affect the ways of communication, their businesses and businesses of their Clients.