From our Industry and Beyond. Thursday’s program held online and free of charge will be dedicated to all Golden Drummers. Don’t miss stories, trends, and advice for all that want to stay creative. 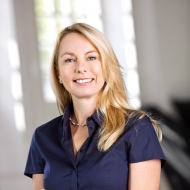 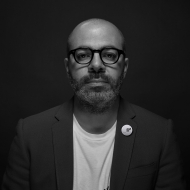 The most known marketing theory, the 4 P’s of marketing has now been updated with an additional part. Eka Ruola, Chief Creative Officer of Nitro Group in Finland dove into the model created by Jerry McCarthy and gave the rational theory an emotional boost with four new added P’s. Ruola will passionately take us through how to build a solid foundation for modern and creative brands in the world of today and tomorrow. 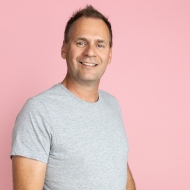 [TALK] Behaviour thinking: Where the science of influence meets design.

As creatives, we need to understand people. Really understand them. A new lens is emerging called Behaviour Thinking. It combines the deep people’s understanding of behavioural science with the creativity of design thinking. In this talk, Lauren will demonstrate how to follow behavioural influence to mitigate unexpected behaviours. 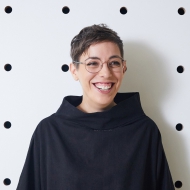 [TALK] Purpose is failing, how great brands win by putting people in charge

Most companies today are firmly on the social and environmental issues bandwagon like bees around a honey pot from oceans plastic to diversity. People are increasingly distrustful towards these efforts viewed as cheap marketing stunts meant to wow people into buying more. “Try to fly like a superman, and you will come down like a tin of soup.” Internationally recognised purpose pioneer Thomas Kolster takes a hatchet to his earlier beliefs and warns organisations and leaders to stop putting themselves first when it comes to purpose. 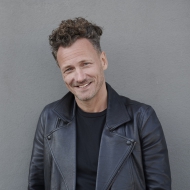 [TALK] Managing reputation and brand citizenship in a VUCA world

One of the main drivers of the current change is technology, which affects people, the environment and social behaviour. Tech companies have great responsibility of using their potential for more than just increasing profit. Can a core business competence such as innovation be used to build a brand’s reputation and lend credibility? Which social projects have the potential to create lasting change? Is the idea of building a connected world where there is room for everyone a utopia or a long-term project? The speaker will try to answer these questions with examples of already implemented solutions. 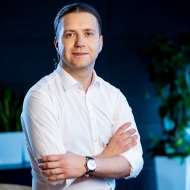 This talk will answer very big questions: Is humour something serious that deserves to be studied? Can we learn how to be funny? Is humour a good way to sell in advertising? Can a brand make jokes about Covid-19? 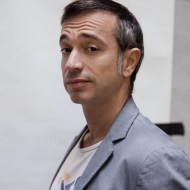 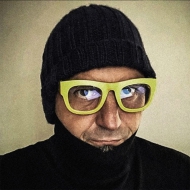 Will Goodhand outlines User Emotion (‘UE’), a parallel approach to UX: achieving optimal communications through an iterative yet agile process of creative development and testing orientated around User Emotion. 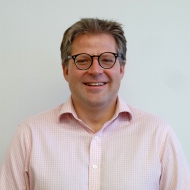 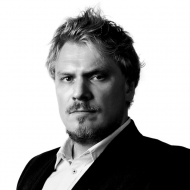 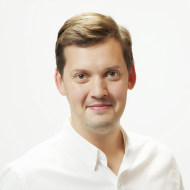 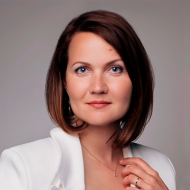 COVID hit us hard, unexpected and where it hurts the most, the very act of creation. What will the new normal be? For me, for the team? Whether you create individually, collectively, or direct creative teams and departments: high time to get out of the rabbit hole called status quo and head for the new normal – before a next crisis hits the fan. 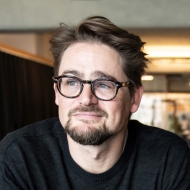 [TALK] Once upon a time in the new normal… Entertainment for good. 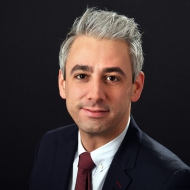 [TALK] Your disadvantage is your advantage

How does the future look in terms of resources for agencies and for clients? This talk is about how to turn your limits into opportunities, especially in this region, with actionable tips both for agencies and clients, by looking at resource in a radically new way. 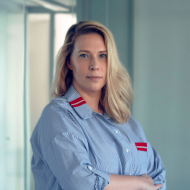 [TALK] The best time for tomorrow is now 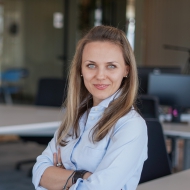 The future of branding is Sonic. Sietze Rademaker from Amp.Amsterdam // The Sonic Branding company will show you why the consistent use of sound and music should be part of your marketing strategy and how you can win over any consumer by doing so. 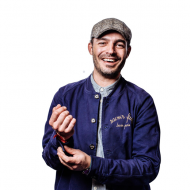 We are humbled and honoured to write the name of Jason Romeyko, Worldwide Executive Creative Director of Serviceplan Group, next to the great men and women accepted into the Golden Drum Hall of Fame. In an interview with Jason, we will discuss his contribution to the establishment, development, and success of the New European advertising industry, ask him about his favourite and most-awarded projects that he still considers as ground-breaking and learn more about his fondness for festivals such as Golden Drum. 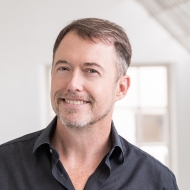 Golden Drum program will be held online and free-of-charge. Organizer reserves the right to make changes to the program.