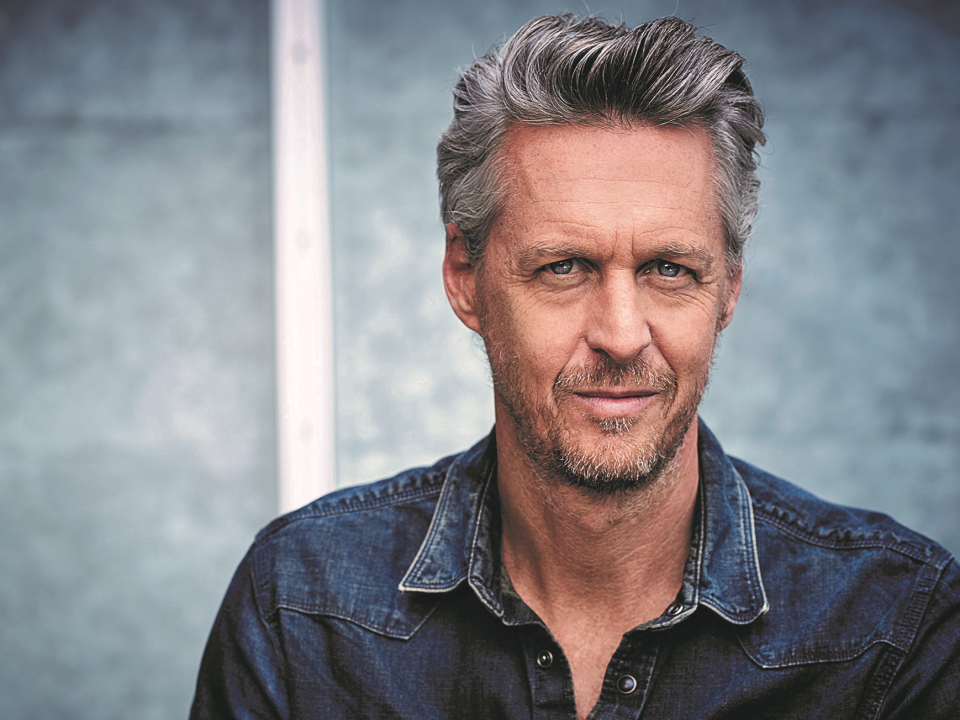 Eric entered the Ad-business in 1994 at a midsize independent agency in Cologne called Westag. He was the king of the colour copier for a while, but luckily 5 years later he managed to leave the agency as Group Head Art.

In 1999 he joined DDB in Düsseldorf. As Art Director Eric worked with clients such as Henkel, Schwarzkopf, AXA and Volkswagen.

In 2004 he was appointed to the Board of Directors. As Executive Creative Director and Managing Director of DDB Düsseldorf he helped attract new clients like Diesel, Ebay, Premiere (Sky) and Pernod Ricard and helped to start a new creative area for DDB in Düsseldorf winning the first lions for this office.

In 2011 Eric was asked to become Chief Creative Officer with the task to form and lead a new agency born out of the fusion of DDB and Tribal with 4 offices in Berlin, Düsseldorf, Hamburg and Vienna.

With his open and inquisitive nature, he positively influenced new fusion of digital and creative. During his leadership at DDB Germany he managed to win 52 Lions for clients like Volkswagen, Ikea or Deutsche Telekom. In 2013 he was appointed to the DDB Global Creative Council.

In 2016, after 17 years with DDB Eric decided to join Havas as Chief Creative Officer Germany and Executive Creative Director Europe.

Eric is a member of ADC Germany, D&AD, One Club and FC Bayern Munich (for those who really want to know). He served on most big international juries like the Cannes Lions, D&AD, Clios, Andys, Lynx and AdStars, to name just a few.

Eric is a father of two girls, a vegetarian and a vinyl junkie.

Are you ready to hear the hard-hitting truth about advertising? Don’t miss the hottest discussion that will deal with the most embedded myths in advertising.